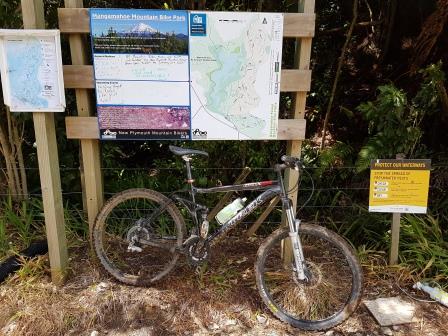 There are a number of ways we monitor trail use; some of these are informal and rely on club members reporting on who they talked to while out riding.

However, there is a formal method used:

Some of the results provided from the data collected from the TRAFx counters are shown here (last updated 25th June 2020):

What did a daily count look like for the L4 lock-down period that lasted from 26th March to 27th April?  Did we stay at home or not? 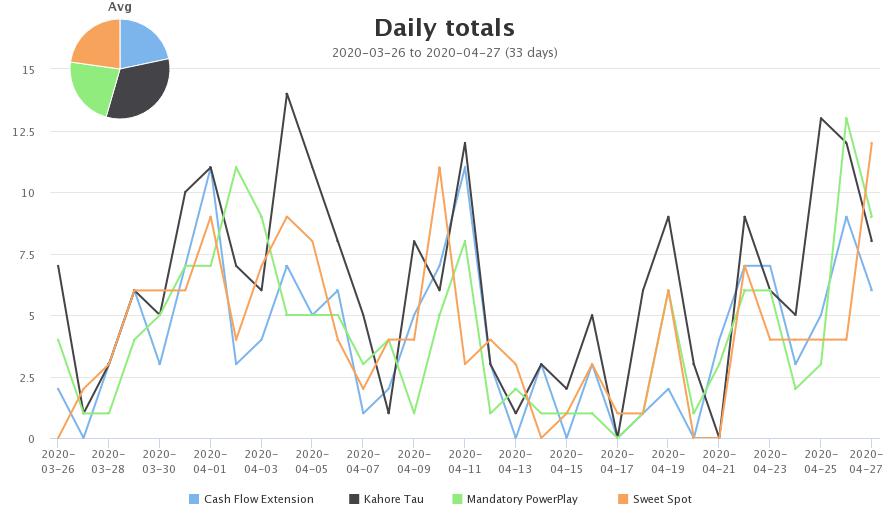 Clearly not.  Over the 33 days of Level 4, there was an average of 4 riders/day on 3 of the trails and 6 riders/day on Kahore Tau.  KT had more riders compared to the other trails which is probably explained by those fit folk who rode out to the park and come in over the dam and tailrace; Kahore Tau being the first trail they come to after riding up the shared path from the tailrace.

For the 85  days leading up to the L4 lockdown we can see what the counts/day were:

.
We now have 249 complete days data for the two trails Cash Flow Extension and Sweet Spot: 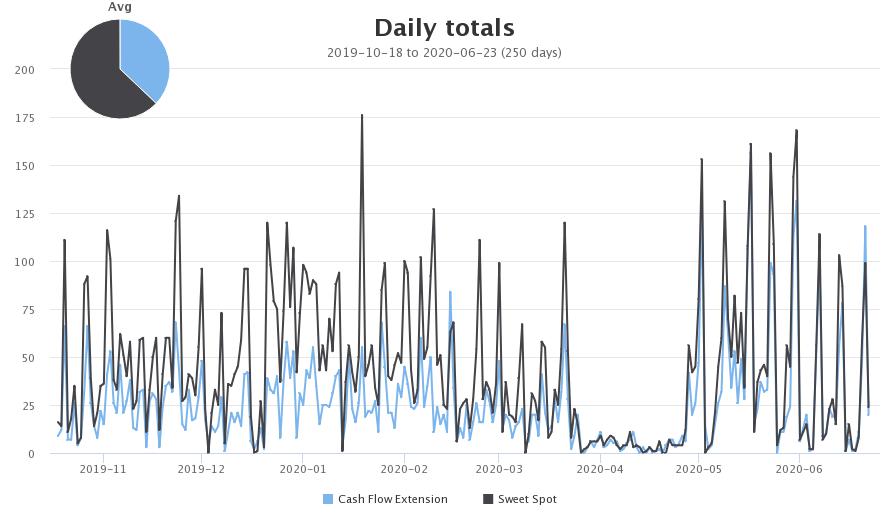 The 19th January is when Sweet Spot took the most riders/day = 176.  161 riders went down that trail 17th May after we were back at Level 3 and were allowed to drive out to the park.  You can see the Level 4 period when there was little use of the park.

We can get monthly averages.  These are the monthly figures for the first 5 months of 2020: 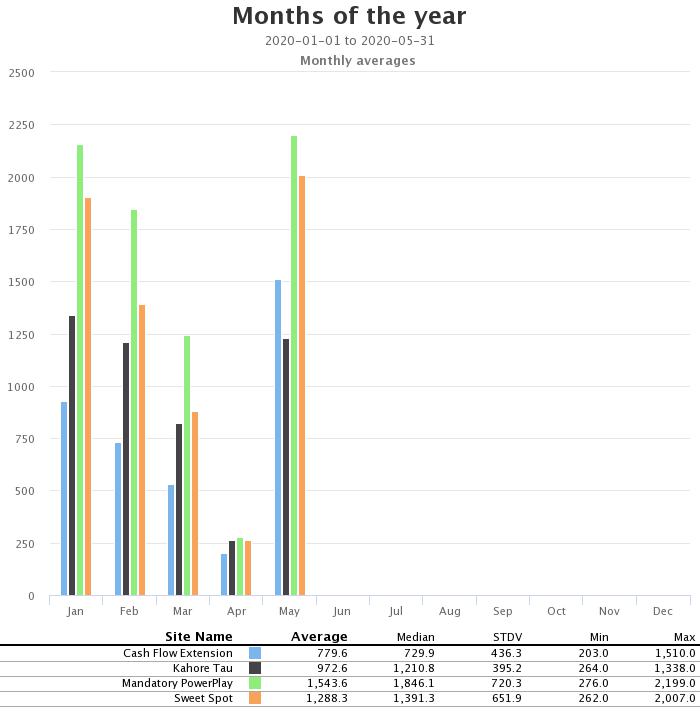 So like elsewhere around NZ most probably, the trails at Mangamahoe were ridden more during the month of May compared to January 2020!  For the 4 counters, 6321 rides were recorded during January 2020 whereas there were 6945 rides recorded; we were glad to be back on our bikes.

You can see the significant drop for April when we were mostly in either L4 or L3 lockdown.

The monthly averages trended downwards to August and picked up again as spring and daylight saving took effect.

What are the trends for the time since the counters have been installed? 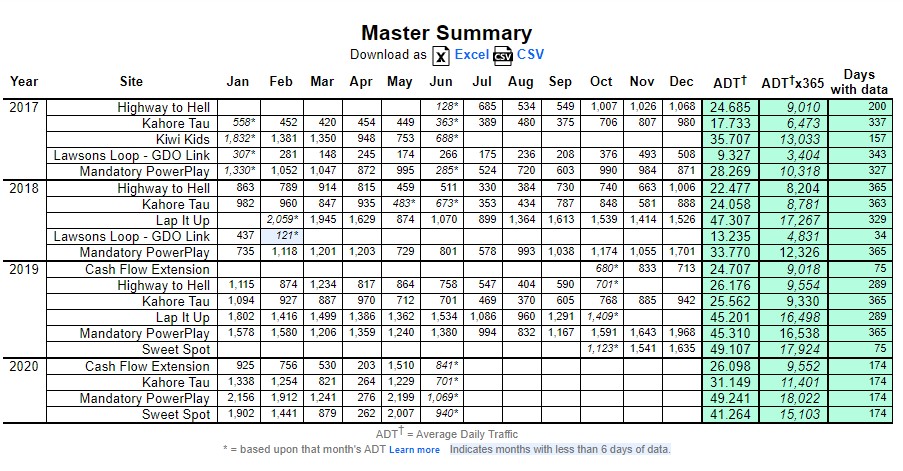 Some of the 2020 figures are a bit distorted by their use in some XC racing events and the Level 4 lock down and subsequent Level 3 use of the park.

For 2019 and 2020, each of the sites is seeing  25+ bikes per day on average with three; Lap It Up, Mandatory PowerPlay and Sweet Spot having on average 40+ bikes/day.

No Events are found. 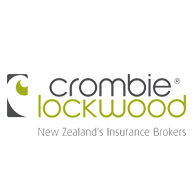 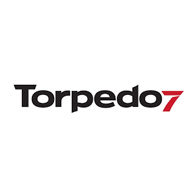 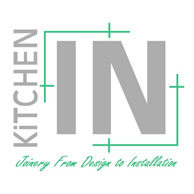 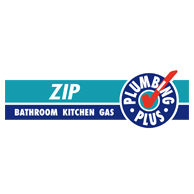 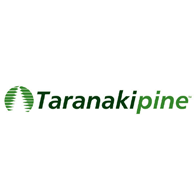 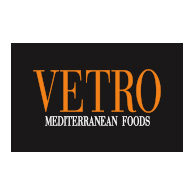 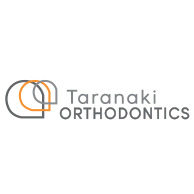 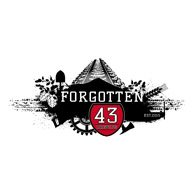 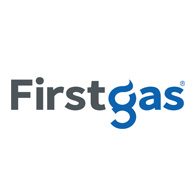 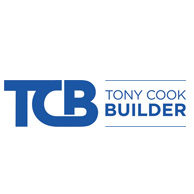 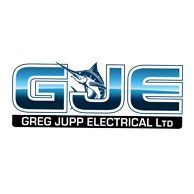 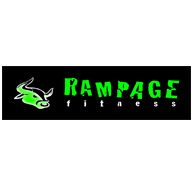 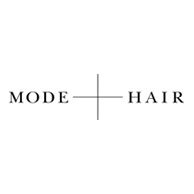 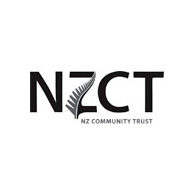 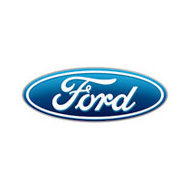 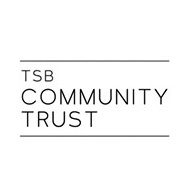 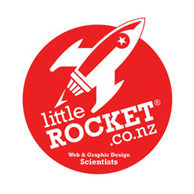